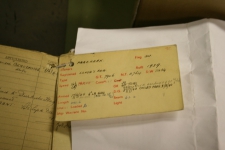 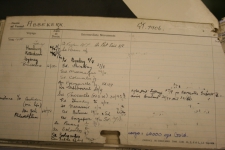 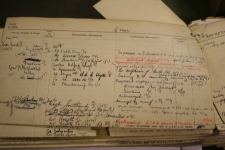 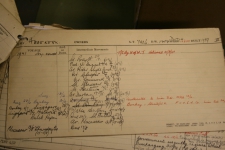 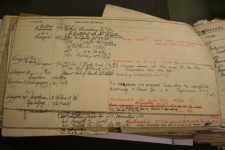 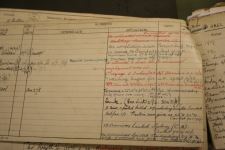 This site uses Akismet to reduce spam. Learn how your comment data is processed.

More on the fifth voyage

More on the last voyage

Adriaan W Kik, who's memoirs are the inspiration and base of this website

The Netherlands started the war with 640 seagoing ships. From these 351 ships were lost during the war. Of the 12000 Dutch and 6500 other nationalities that manned those ships, 3600 were killed.

Killed while serving on Abbekerk:

The site is still not fully repaired after a hack attempt. Some parts, including few of the Dutch translations and menu’s,still  do not work yet. This will be fixt later this year.
Apologies for the inconvenience, Peter.

The Last Voyage, week by week

About the main stories

Background on the 2 stories below